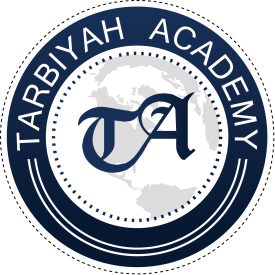 Hesham Hassanein is the Languages teacher for sixth and seventh grades, going into his second year now at Tarbiyah Academy. Hesham graduated from the University of Maryland Baltimore County, with a degree in Political Science. While finishing up his degree, he also acquired a TEFL certificate from the University of Toronto. Upon graduating from UMBC he accepted a job as an English teacher in Gwangju, South Korea. He lived in Korea for three years before returning to the United States.

Hesham’s greatest passion is literature, and he often is seen around school lost in a book. His philosophy for teaching is to allow the students to have the space to explore and research, to find the answers on their own, and to act as a guide and not a lecturer. His goal for this year is to help the students express themselves more through writing, and to allow them to grow their love for books.

Hesham loves Zamalek SC and is incredibly passionate about his club. He lives in Maryland with his beautiful wife and two incredible cats, Jasper and Loki.