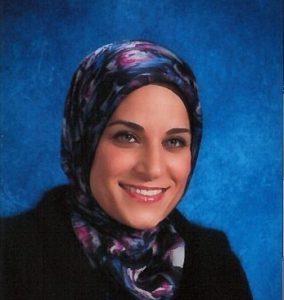 Ms. Reem Azzam is an experienced educator who has taught at the elementary and middle school levels in public and private schools. Prior to joining Tarbiyah Academy, she served as Vice Principal of Al Fatih Academy in Virginia and resident Arabic Instructor at Fawakih Institute. Reem holds a Master’s of Education in Curriculum and Instruction from the University of New Orleans and a bachelors degree in Arabic from the University of California, Los Angeles, as well as certifications in Middle School Science and English as a Second Language. Her experiences studying in Europe and the Middle East as a child and adult have deeply impressed upon her the importance of being internationally minded. She is eager to facilitate the growth of Tarbiyah students as citizens of the world, firmly grounded in their identity as Muslim Americans, who will be the thinkers and changemakers of tomorrow.